A Tribute to the best! 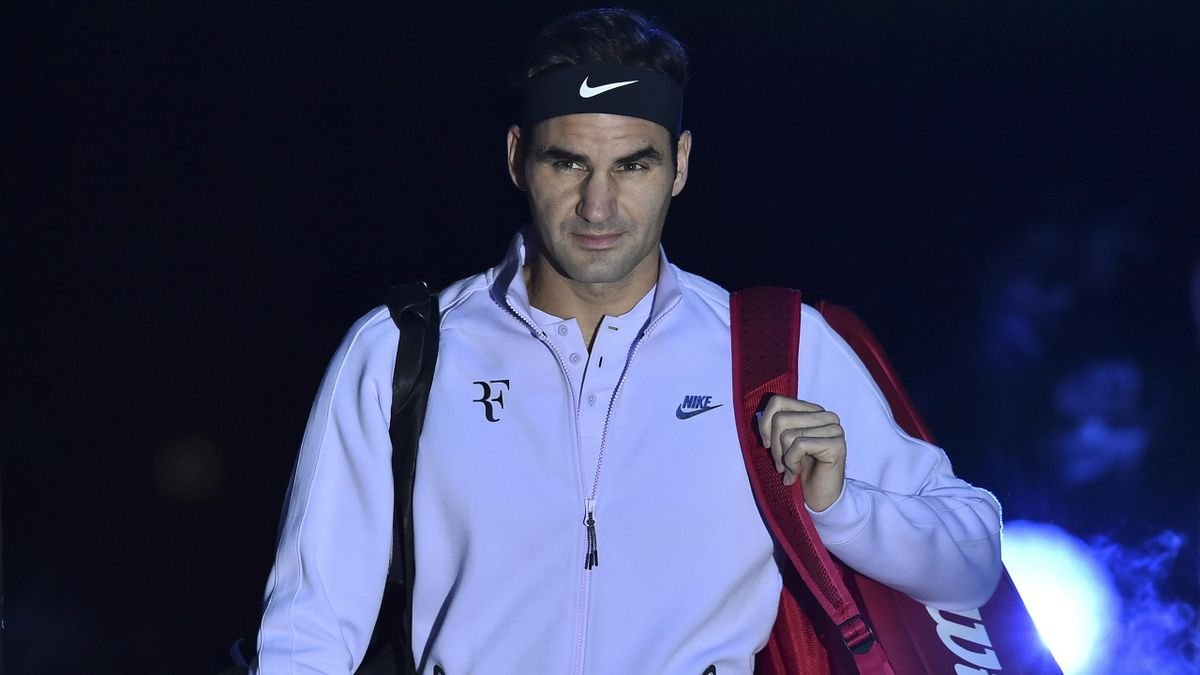 “A man who wins is a man who thinks he can” the concept of powerful thinking was introduced to us by a great player, Roger Federer the “King of Grass court”, who started his glorious career in the year 1998 July. A 17-year-old drove for two hours to participate in a tournament in Gstaad and lost his first match. Little did everyone know this was the beginning of carving a World No.1. from a singles player to a great doubles player and then the master of all, that’s the glorious journey lived by this impeccable player.

A man who taught the world the power of positive thinking. His above-mentioned quote clearly says it all. A man who is a winner is not just because of his efforts, performance, and luck but also, because he believed in the sole fact of his own win. Thus making it a point to work up for it. In his years of being in Lawn Tennis, there have been many ups and downs he has faced. From mastering the best forehand in the history of Lawn tennis to working on his weaknesses. Growing through his weaknesses and turning them into his strength for example – The backhand slice. Irrespective of whatever came his way even if it was the death of his very beloved coach Peter Cater right before him First Wimbledon Title. It just didn’t stop him instead made him strive for his goal even more. A greater source of his motivational credits also goes to his most famous rival Rafal Nadal also an exemplary player in the world of Lawn Tennis. Federer and Nadal’s rivalry has been the most famous in the history of tennis. Federer about Nadal said, “He keeps raising the bar” which has always encouraged him to push past his limits even more. The two have always been a keen driving force for each other and probably that’s what a healthy competition does to you.

“Today’s Children are Tomorrow’s Future”-  This thought made Federer start something great called The Roger Federer Foundation with a revolutionary thought of educating the children of today for them to have a better and brighter tomorrow. The foundation has been serving the different parts of South Africa and Switzerland, growing in 6 different countries and beyond since 2003. Federer strongly believes that everyone has much more potential than they think. All they need is a push in the right direction. That’s exactly what Federer & his foundation is aiming to provide the kids. A productive future that builds on the foregrounds of knowledge backed present. Helping them unleash their potential and opening up greater opportunities for themselves.

Irrespective of what game, field, job profile, or position one is, hard work is the only constant thing. There is absolutely no escape to it neither can it ever be.

“ There is no way around hard work. Embrace it” – Roger Federer

Along with success comes the responsibility of maintaining that success and nothing can ever be done and completed. There’s always a lot to improve and shape in a better way.

A humble person can never be suppressed by rudeness. Irrespective of how abusive the opponent is. Keeping calm, respecting the player, and making your power move is the way to go.

“I fear no one but respect everyone”– Roger Federer 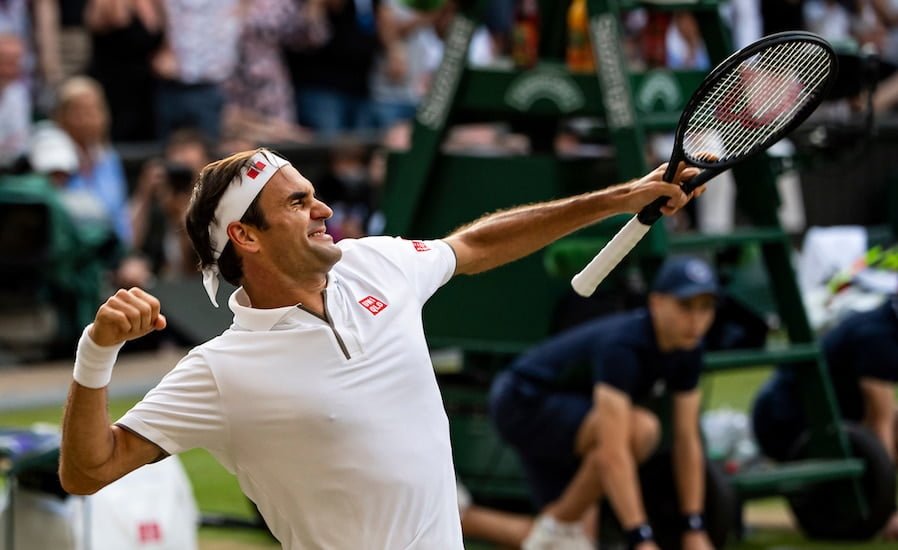 Making an impact in the World of Sports, competing with the best in their play, and reaching a position that still makes you want to strive for more. Roger Federer served us the best play of all times in his career and as they say “ There are two sides to every coin” In a great sport, impressive play comes along with compromises with health, long-term injuries, pain & more.

To live with this one reason is why a great player has to go through the tough decision of Retirement. One of these tough decisions has been taken by Roger Federer.

His decision is irreversible but his fans will have the opportunity to witness his game for this last time at Laver’s Cup in London from 23rd September 2022 to 25th September 2022.

We all await the legend to mesmerize us with his watchable and endearing play one final time.

A legend of all times who taught us “Mind is Everything” and the power of a calm mind can make you No.1